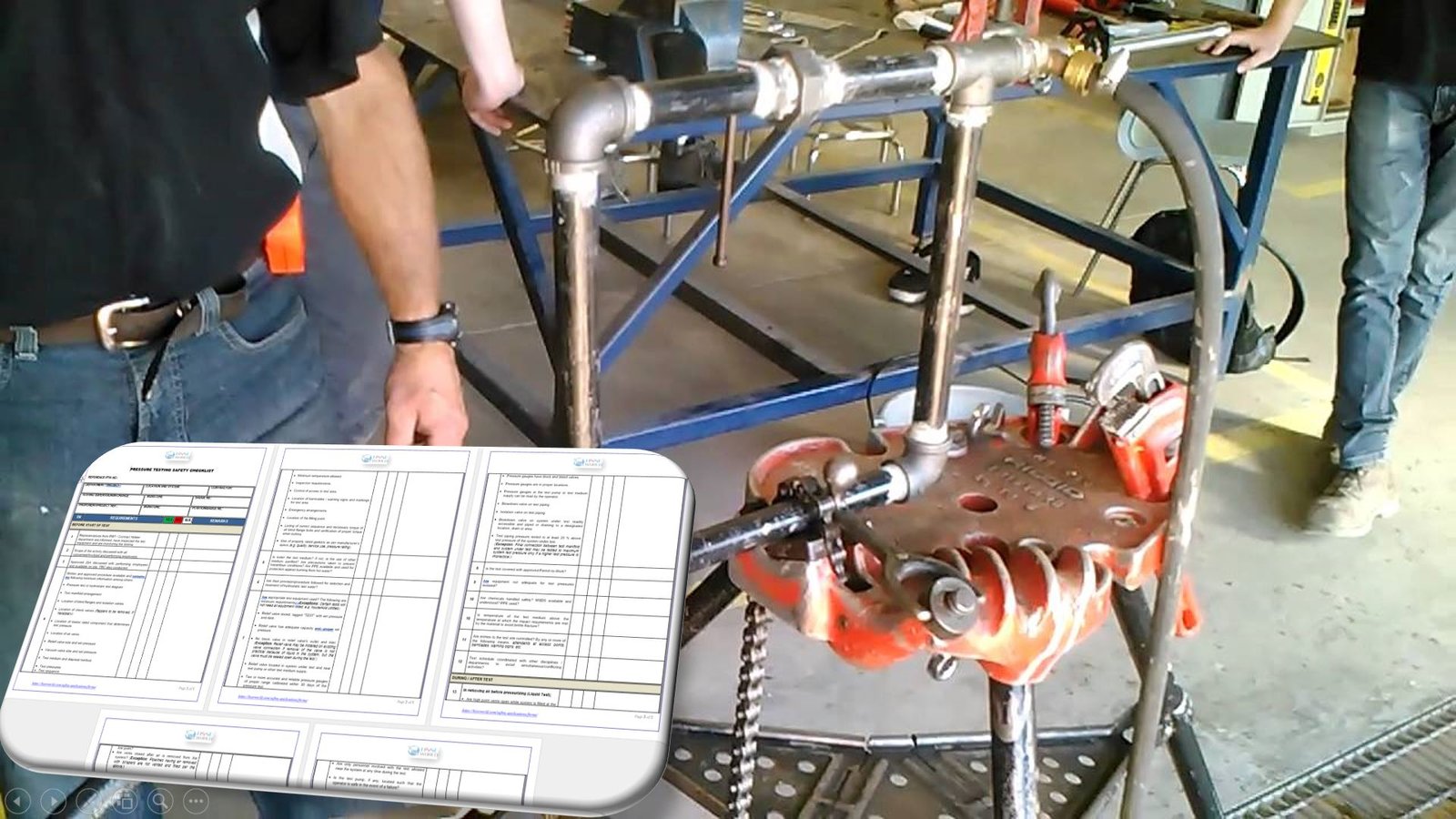 What is Hydrostatic Testing?

Hydrostatic testing is a popular method used to test units such as gas cylinders, oil tanks, pipe systems and boilers. There are different variations of carrying out this test, all involving purging the existing contents and filling the unit with water. Pressure is added that is above the standard pressure and held for a period of time.

During a hydrostatic test, the unit will be inspected for visible damages and leaks and deformation. Issues will also be found from checking if the pressure is kept or if it loses pressure. Some hydrostatic tests use a colour tracer/ink in the water to enhance the accuracy of a visual inspection.

Flaws that can be caught during hydrostatic testing include seam flaws in whatever material is being used, corrosion leading to cracking, poor welding, poor unit integrity or badly fitted flanges.

Prior to a hydrostatic test being performed, any unit being tested should undergo a vigorous visual inspection if possible. This reduces the risk of the test failing catastrophically if the unit were to erupt.

What is the Water Jacket Method?

The ‘Water Jacket Method’ involves filling the test unit with water and then placing this within a water-filled chamber (the test jacket). The test unit is then pressurised over the standard working pressure. The volume of water that is displaced from the water jacket calculates the test units expansion.

The test is carried out with and without pressure added to the test unit for comparisons. If the unit shows a high percentage of expansion or has a significant difference in its standard state, it is more than likely unfit for use.

What are other Methods of Hydrostatic Testing?

The direct expansion method is measuring the unpressurised volume of a unit. To do this, water is forced into the unit to create pressure, and then the amount of water expelled from it when it is fully depressurised shows the reading. This is less accurate than the water jacket method.

The proof pressure method is one with many limitations. This test only gives us information about failures that have already been found or wall thinning which has the potential to cause a future failure. This test adds a predetermined pressure to the test unit before carrying out a visual inspection.