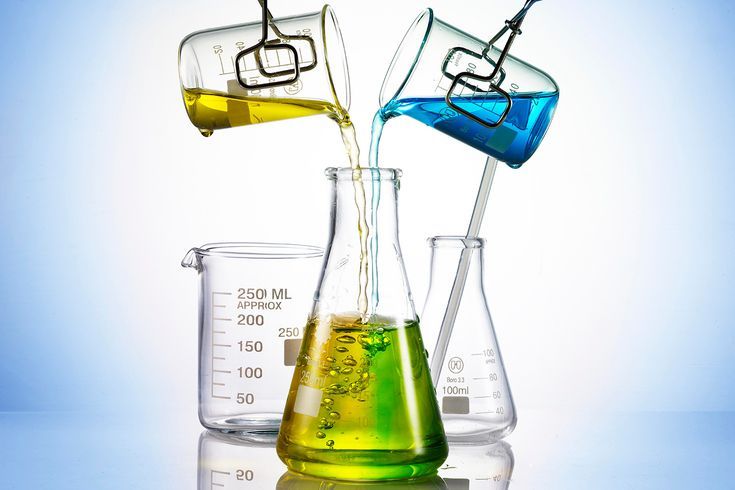 Chemical compounds are employed to meet several requirements in the day-to-day lives of humans. Chemistry is the branch of science that studies the properties of matter and the changes it undergoes. This branch of science is known to play a vital role in almost every aspect of human life. Some important applications of chemistry in the everyday lives of humans are provided in this article.

An antibiotic can be defined as a chemical species that works to fight bacterial infections in human beings and other animals. Antibiotics are widely used today for both the treatment and the prevention of bacterial infections. They can either work to kill the bacteria or just inhibit their growth. The classification of antibiotics can be done on the basis of their chemical structures and their mechanism of action. It can be noted that antibiotics can also be employed for the treatment of infections caused by certain protozoans. For example, the antibiotic Metronidazole is known to be employed for the treatment of several parasitic diseases.

Soaps are usually the sodium salts of carboxylic acids featuring long aliphatic chains. They can also be the potassium salts of such carboxylic acids. Soaps are known to be surfactants that work to reduce the surface tension between some substance and a liquid. They help emulsify oils in water and can, therefore, help wash away oily substances. The process through which soaps are prepared is typically referred to as saponification. The carboxylate end of soap molecules are known to be hydrophilic (tend to dissolve in water) and the hydrocarbon tails of the soap molecules are known to be hydrophobic (do not dissolve in water).

Detergents are quite similar to soaps. They are also sodium or potassium salts. However, they feature long alkyl chains that end with a sulfonate group. It can be noted that detergents are known to be soluble in hard water (water containing a large concentration of bicarbonates, calcium ions, and other ions).

Antimicrobials can be defined as substances or agents that work to either kill microorganisms or inhibit their growth. They are typically classified on the basis of the types of microbes they act against. For examples, the antimicrobial agents that are used to kill fungi (or inhibit their growth) are typically referred to as antifungals. A common application of antifungal agents is in the treatment of athlete’s feet and in the treatment of ringworm.

Antivirals are a special class of antimicrobials that are employed for the treatment of viral infections. They are commonly confused with virucides, but virucides only work to deactivate viruses outside the body. On the other hand, antivirals work to inhibit the growth of viruses inside the body. Another important class of antimicrobials are antiparasitics. These agents work to treat infectious diseases that are caused by parasites such as cestodes, nematodes, and trematodes. Antiparasitics are commonly employed for the treatment of diseases such as malaria and leishmaniasis. These substances kill the parasites without causing serious damage to the host body. 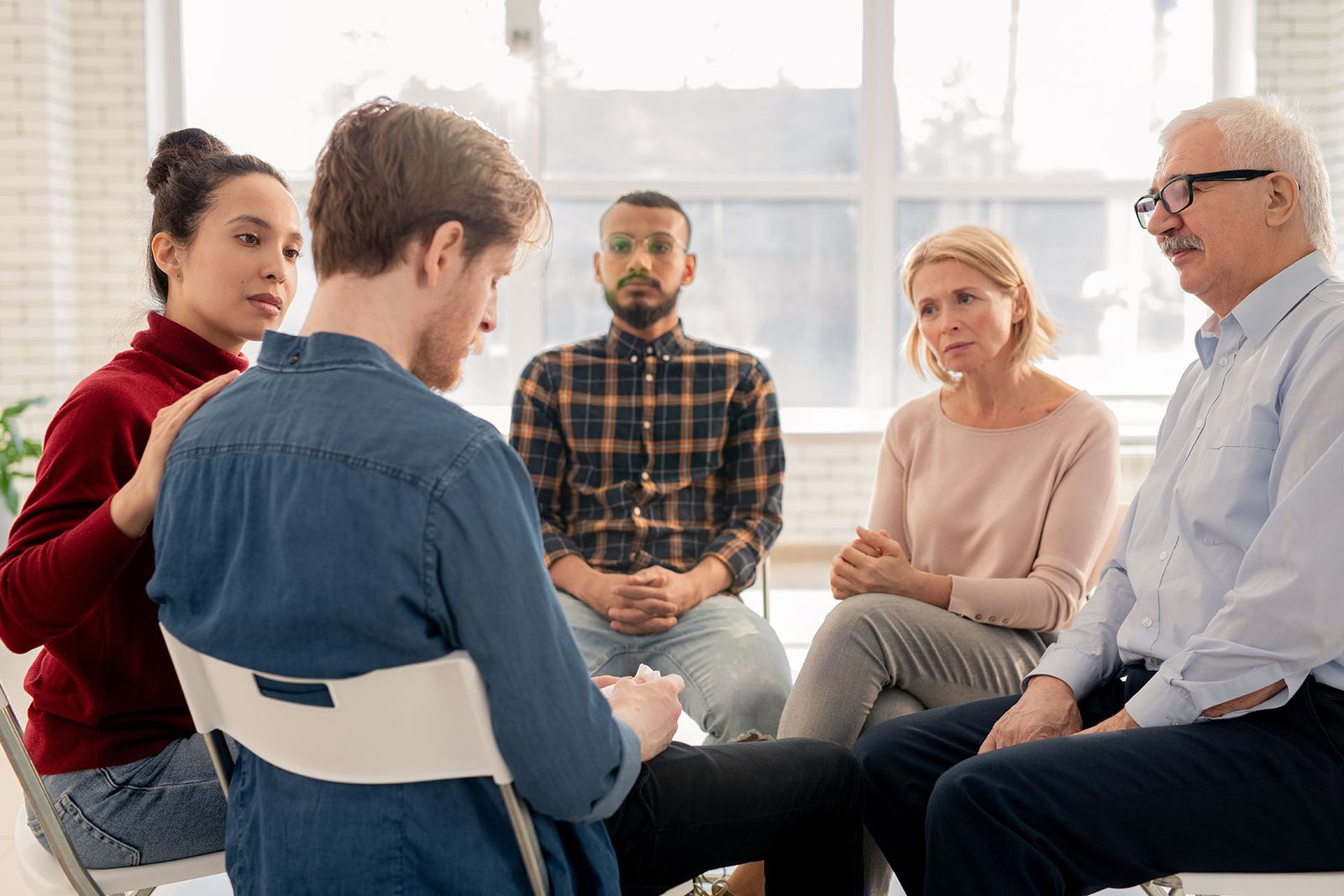 The Renewal of Lifeguarding Skills through Lifeguard Recertification
2 months ago

The Renewal of Lifeguarding Skills through Lifeguard Recertification
2 months ago