World Health Organization’s (WHO) claims that mental health is a condition of a human brain in which they may perform their own abilities, interact positively with others, handle with the stresses of day to day life as for students their studies and for an adult their office work. As we know there is no health without mental health so WHO conducted a survey in which they got to know that mental health issues are growing swiftly around the globe, like depression, drug abuse and alcoholism. Having difficulty in managing how we think, feel and cope with our daily stresses could be a sign of poor mental health. Having long term problems could indicate an issue. It is very important to remember that poor mental health is common among the people living in low income countries.

Here are some common mental illnesses from which many people go through without even knowing it. 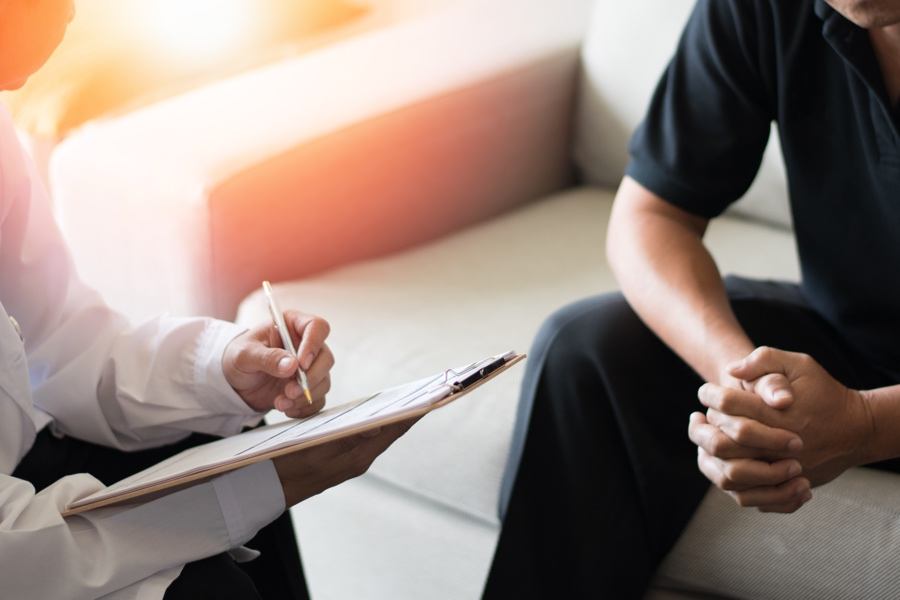 10% people around the globe suffer from mood disorders. In a normal life everyone goes through mood swings. In different situation they rage out but if this condition is clinging to you on a longer period of time then it may disturb one’s daily life and relationships.  Depending on the specific disorder, people may face a continuous sadness, anxiousness, feelings of hopelessness, low confidence levels, feeling guilty every time, decreased energy and more. The common mood disorders are major depression dysthymia, Bipolar disorder and Substance-induced mood disorder.

It is the most common mental health disorders around the globe. It may cause people to feel difficulty in communicating and speaking to the ones they are close to and the people they don’t know. Anxiety may last up to six months or more according to the person. Anxiety consists of many different types some of them are severe whereas others are less sensitive, including generalized anxiety disorder, obsessive-compulsive disorder, post-traumatic stress disorder and social anxiety disorder which is most common among people. Common online therapists you can look up to include those at talk space, better help, primetherapist.com, faithful counseling, regain and teen counseling etc. They have licensed therapists who can help you walk out of such mental illnesses and lead a healthy life. 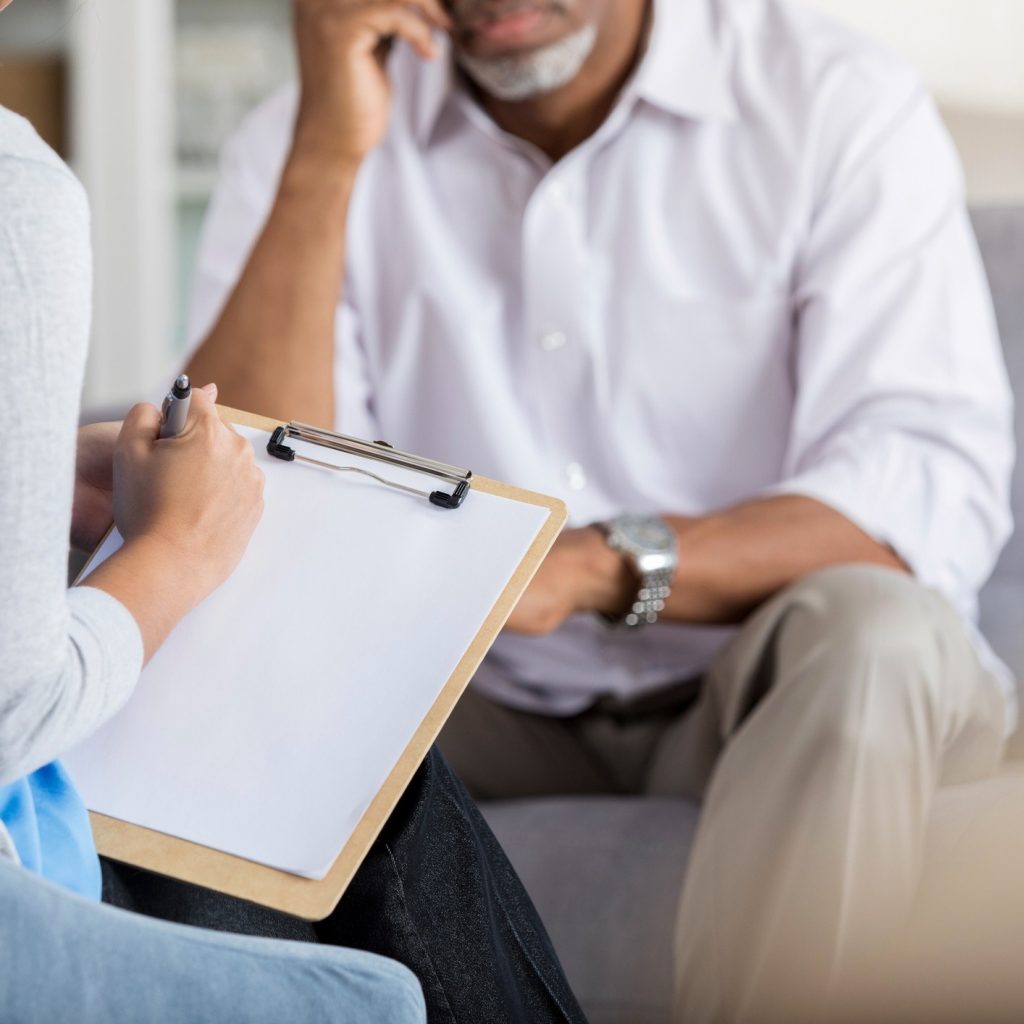 This is a mental condition where people cannot decide whether it’s real or not, they see everything with a judgmental lens.  Researchers believe that certain viruses like coronavirus, and other diseases may alter the way of brain works including the thought process and etc. And some people get into drug abuse which may trigger the psychotic disorders. The most common psychotic disorders include, schizophrenia, brief psychotic disorder, and delusional disorder where they cannot manage between the real and fake things.

6 Types of CBD Products to Try
2 weeks ago

6 Types of CBD Products to Try
2 weeks ago

Overview
2 weeks ago
What are the Best CBD Softgels?
3 weeks ago

Defendant was convicted of first degree murder
3 weeks ago 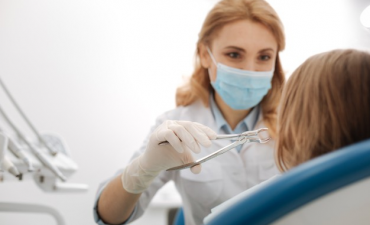 Addiction Recovery Support During the Covid-19
3 weeks ago

What are the Four Main Areas Affected by Poor Sleep?
3 weeks ago